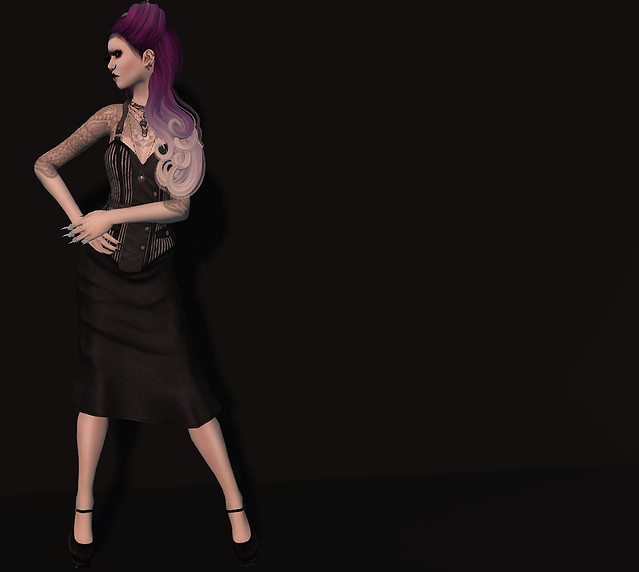 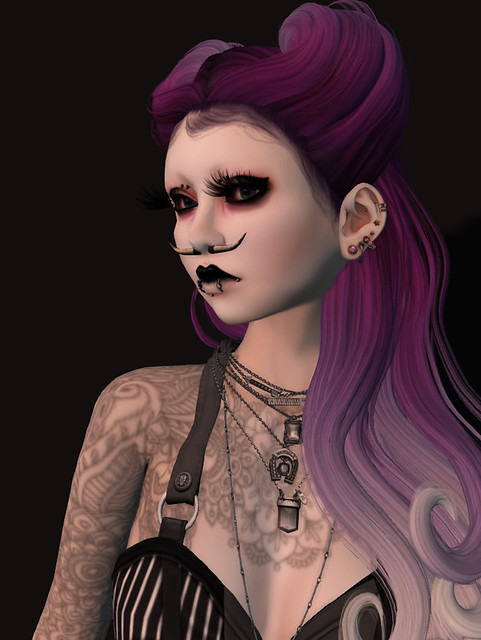 I don’t often explore in SL, but I heard about Arkhamville on Plurk and thought I’d check it out. Similar to the old Octoberville there is a mystery to be solved similar to the board game Clue. The sim on which Arkhamville is located is decorated beautifully to lend atmosphere as you try to solve the murders and is only open for 1 month. I won’t give too much away as it is something you should experience for yourself!

Taken from the notecard you receive upon entering Arkhamville:

Hidden in an ancient forest above the Miskatonic river deep in the Massachusetts wilderness is Arkhamville Manor. Constructed in the late 16th and early 17th century by Count von Ripanuvich on land shunned by the Mohegan it was a retreat and fortress for those investigating occult matters the like of which were considered blasphemous in Europe.

Ripanuvich was from the Harghita Mountains region of what is now Romania and narrowly escaped religious persecution in the late 1700s when the nature of his eldritch studies were discovered by the local theocracy. Escaping by night with several wagon loads of jewels, bullion, precious objects and the objects and manuscripts which were the subject of their studies, his family and a few of their faithful retainers made their way west across Europe, eventually teaming up with Nicholas Silvester Spebbington of Ottery St Mary, England, a long-time confidante and fellow researcher of the occult.

The group chartered a ship and transported their treasures and mystical artifacts to the New World, where with the assistance of another trusted associate, Professor Enoch Dexter of the fledgling Miskatonic University, they used much of their treasures to fund the construction of a fortified manor house in the secluded region of upstate Massachussets. A camp was established on the banks of the river in October 1793 and soon became a small village to house those poor souls who were hired in coastal towns to work on the construction project and provide logistical support in the remote location.

Study of the materials they brought from the old world continued with the secret assistance of students from the Miskatonic, and rituals the likes of which would never have been tolerated in Puritan Wessagusset or other coastal communities often disturbed the calm of forest at night. Their objective was to discover the secret of immortality that one of the elder gods could bestow on humans, under certain eldritch circumstances.

As the years passed descendants of the founders carried on the research, though their relationships were not always harmonious. One Jedediah Dexter, a descendant of Enoch, left Arkhamville under a cloud about 30 years ago, but recently returned to visit his old associates.

Today a dead body has been discovered and the circumstances leading to the death are being investigated by the local constabulary. Such as it is….

While I may be into creating my own look from several different pieces, I’m discovering that most aren’t like that. They want the simplicity of having a complete look right out of the box, so to speak. Here are a few looks that I’ve put together, that with only a few add ons that are for those that still haven’t chosen a costume and don’t want to spend time (hours usually for me) on putting together a look.